How to watch your local news for free

Since the earliest days of television, the nightly news has been one of the easiest ways for Americans to stay informed on what's happening around the world, the nation and in their own community. You'd think that all the technological advancements that have impacted TV viewing over the years would have made keeping up with your local news broadcasts easier — but they seem to have somehow made it harder.

The switchover from analog to digital TV broadcasting signals, which happened all the way back in 2009, gave viewers with over-the-air antennas the ability to pick up dozens more free channels than they were ever able to before. Unfortunately, it also muddied the waters a bit as picking up those channels became slightly more complicated than it was in the days when you just adjusted the rabbit ears built into the top of your TV and turned the dial until you found a network.

What's more, the advent of streaming and on-demand TV over the internet in the past few years has made some people wonder whether or not it's still possible to get your local broadcast networks for free anymore. Thankfully, it is. 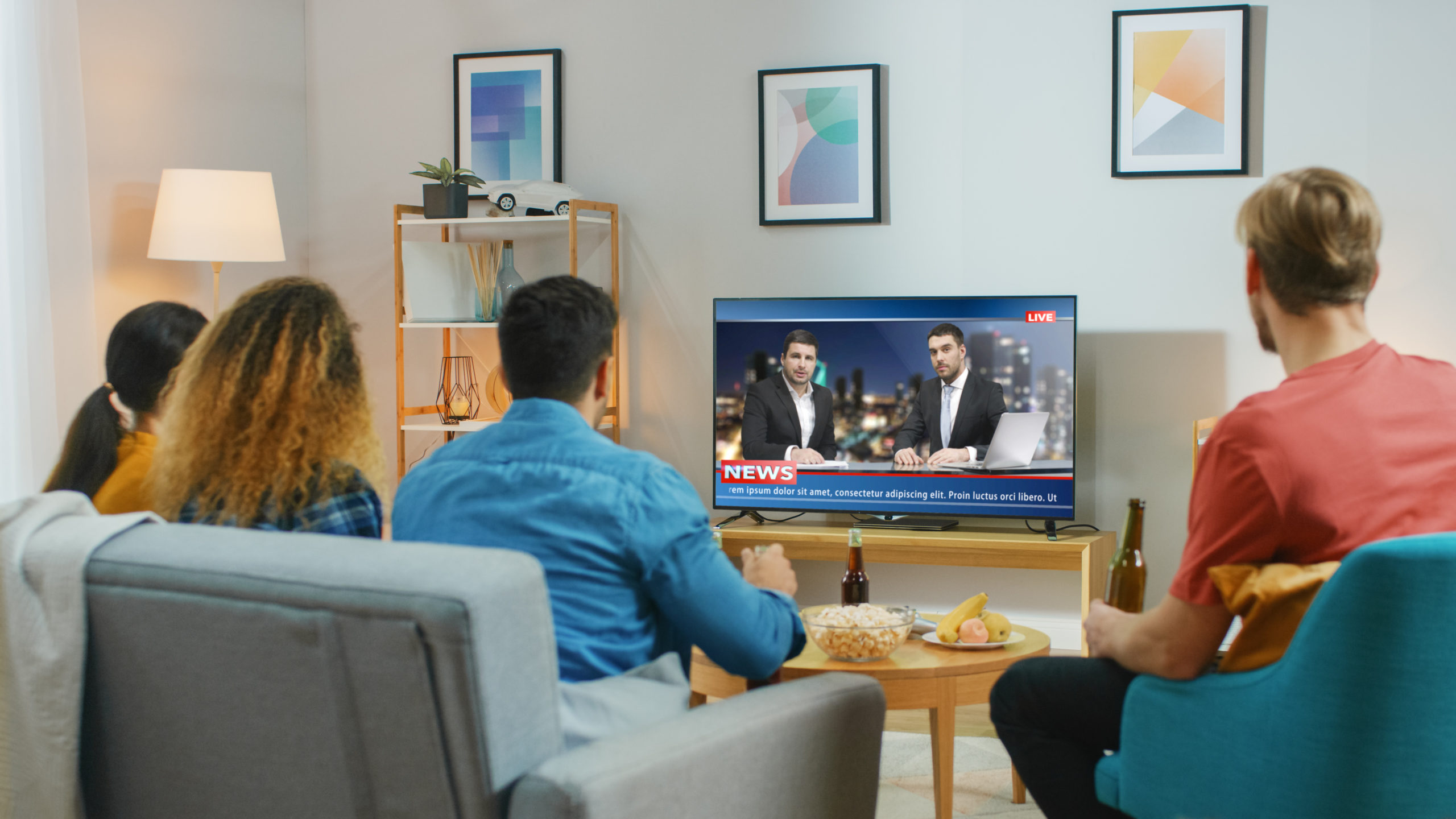 As news readership has shifted mostly online, local newspapers have lost countless subscribers in the past 20 years, forcing many to shrink their coverage or close completely. On the other hand, local TV news has remained a vibrant presence in many communities and a daily part of many people's lives.

There's something exciting and intimate about seeing places you know and hearing the names of businesses in your own area on TV. Aside from the important reporting being done on the streets in the cities closest to you, local TV networks provide services that people count on every day, including traffic updates, weather forecasts and the all-important list of school closings and delays come wintertime.

On the business side, local broadcasting matters because the ad breaks you see on your local daily news are typically filled with commercials for area businesses, many of which are small. Staying up to date on what's happening in your backyard is never a bad idea.

You Don't Need To Pay For Local News

Due to the fact that local TV networks are included among the channels in cable, satellite and streaming packages, many people are simply used to paying for them every month. But the fact is that those local broadcasters are still completely free to watch and don't require you to have TV service from any company.

The only things you need to watch the local channels in your area are a TV and an over-the-air antenna (and we've got plenty of recommendations if you're in the market for one). 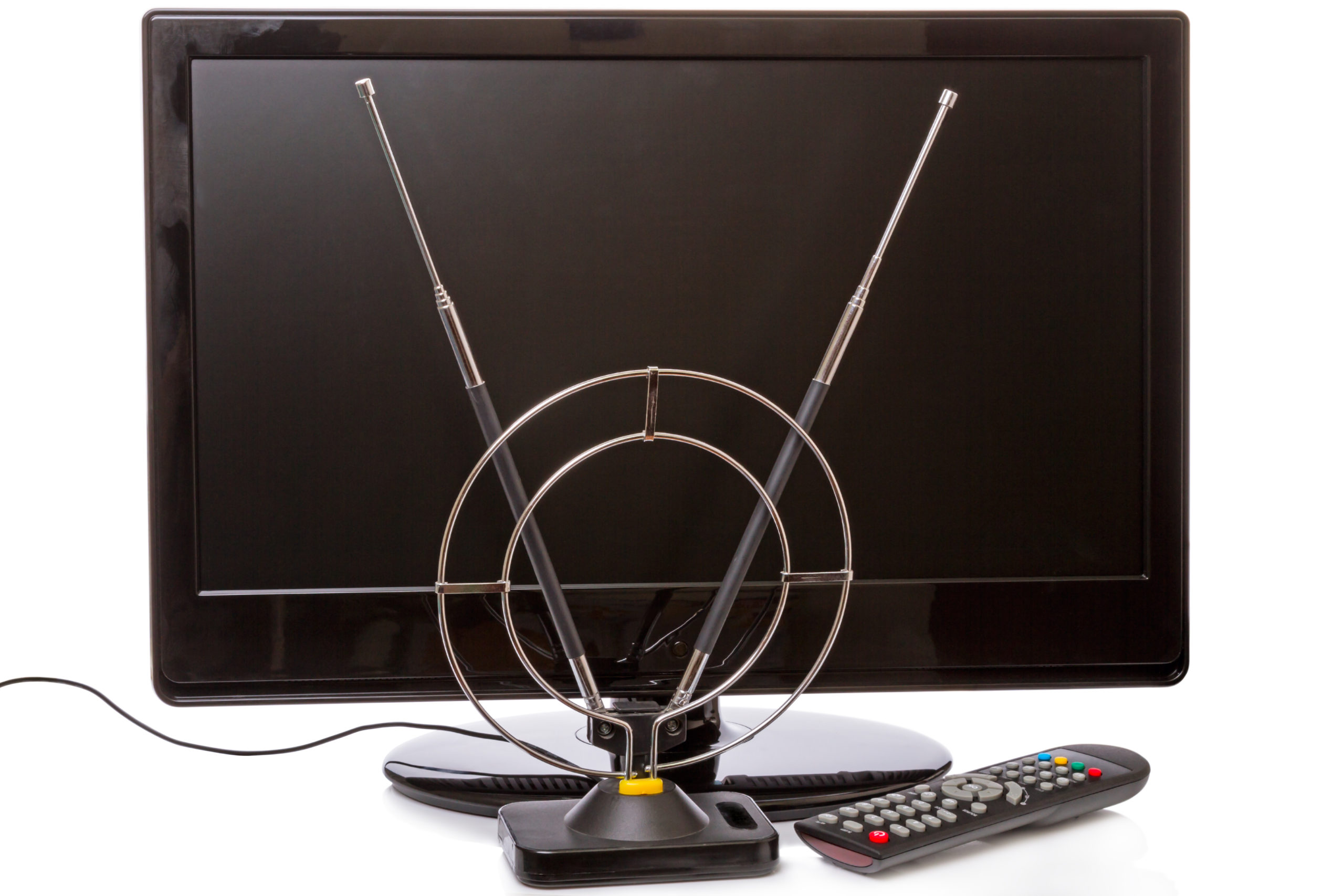 Once you've got both of those components, you can safely ditch your monthly TV bills and hold onto the local channels in reach of your antenna, which will usually include ABC, CBS, Fox, NBC and PBS, as well as perhaps dozens of extra digital channels attached to the main networks.

Each of the iterations of the five networks listed above that are in your neck of the woods will likely have their own local newsroom and air their own live news broadcasts several times per day. This gives you the same selection of local news broadcasts that you'd have with a monthly subscription to a cable, satellite or streaming service — and the picture quality will be every bit as good if the signal strength is solid enough. 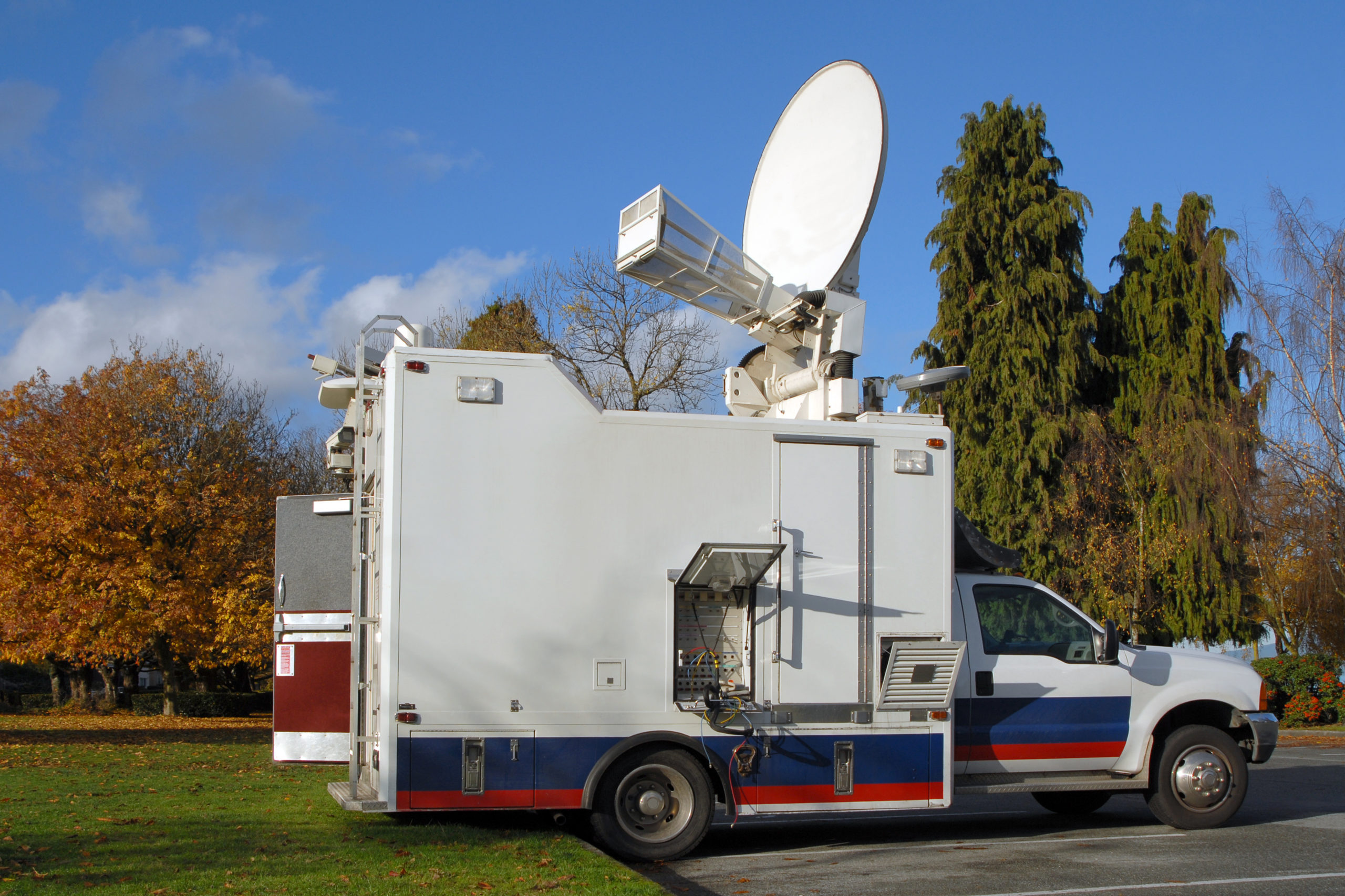 If you're like most people, you probably already have a favorite local news station that you turn to first. No matter what anyone from a subscription-based TV service tells you, you'll still be able to watch them every day after you've cut the cord.