All Collections
Getting Started
How to record over-the-air TV

How to record over-the-air TV

If you are reluctant to try over-the-air (OTA) TV because you want to watch your favorite shows on your own time, you'll be happy to learn that it is possible to record free over-the-air television. Moreover, if you have an antenna and an OTA DVR, you can not only record and rewatch movies and shows but even pause and rewind live TV.

Learn what you need to record OTA TV, including devices and connections, how much you can expect to spend, how to set it all up, and perhaps most importantly, how to get started recording movies and shows.

A DVR or digital video recorder is a device that records and stores video content. Because they record and store video digitally, DVRs do not require removable media, such as DVDs or CDs. Standalone DVR units store videos on a hard drive. There are also cloud DVR services that maintain recordings on the service provider's remote server.

Before you rush out to buy the first DVR you can find, it's vital to understand what is required to record over-the-air television. Not every DVR is compatible with TV antennas. Others are compatible but can be challenging to set up.

Some DVRs have multiple tuners, which means you can record numerous programs simultaneously, even while watching something else. Some OTA DVRs include internet connectivity using either Wi-Fi or Ethernet, which allows you to stream recorded video to other devices and cloud storage. In addition, these DVRs often have apps for phones and other devices so that you can access recordings remotely.

OTA DVRs may also offer subscription software for channel guides and to access recordings. For example, the TiVo EDGE for Antenna offers a monthly, yearly or lifetime service plan. These plans include features such as updated TV guide information, the ability to record programs, updates to the User Interface, SkipMode, Multi-Room Streaming/Viewing and more. This DVR will record two shows at once and store 500GB for up to 75 HD hours.

It is essential to look at how a DVR stores video. Some have built-in hard drives, while others require the user to provide an external storage device, such as a hard drive. For instance, the Tablo Quad Over-The-Air Digital Video Recorder requires a USB Hard Drive, which is sold separately. This DVR offers an optional subscription service that enables you to browse, record, and stream live antenna TV to any device, even outside of your home, and to skip commercials. However, even without the subscription, this DVR lets you watch, pause and record up to four live OTA TV channels at once. It connects to your router and is Wi-Fi-enabled, so you can position the DVR and TV antenna for the best OTA signal reception. 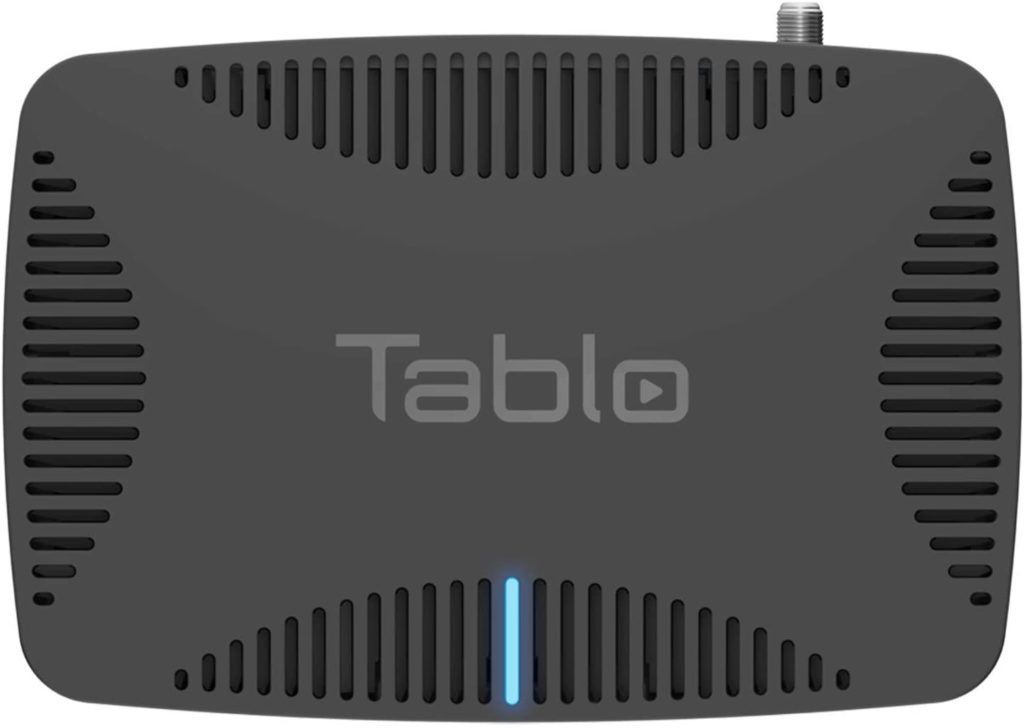 You can even find DVRs compatible with virtual assistants, such as Amazon Alexa or Google Voice, such as the Amazon Fire TV Recast DVR. With this DVR, you can record up to two shows at once, store up to 75 hours of programming and use your voice to search for shows, control the channel guide and manage recordings with a compatible Amazon-branded Alexa-enabled device. 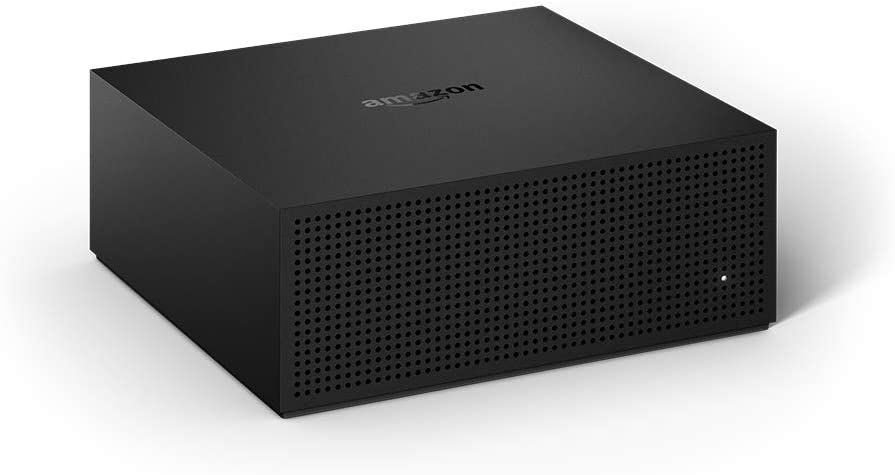 OTA DVRs can range in price from less than $50 to more than $200. When determining your budget, also consider other costs such as software or cloud storage service fees, as these will increase the overall cost of the DVR.

Thinking about how you plan to use the DVR, how many shows you may wish to record or watch simultaneously, whether you want to access recordings on other devices and how much you would like to spend will help you select the best device for your needs.

While the setup instructions will vary among DVR brands, there are basic steps that will get you on the way to recording over-the-air television. First, connect the DVR to the antenna. Most antennas will include a coaxial cable for this purpose. If not, you will need to obtain one. Next, attach one end of the cable to the DVR's RF coaxial input port and the other to the antenna. 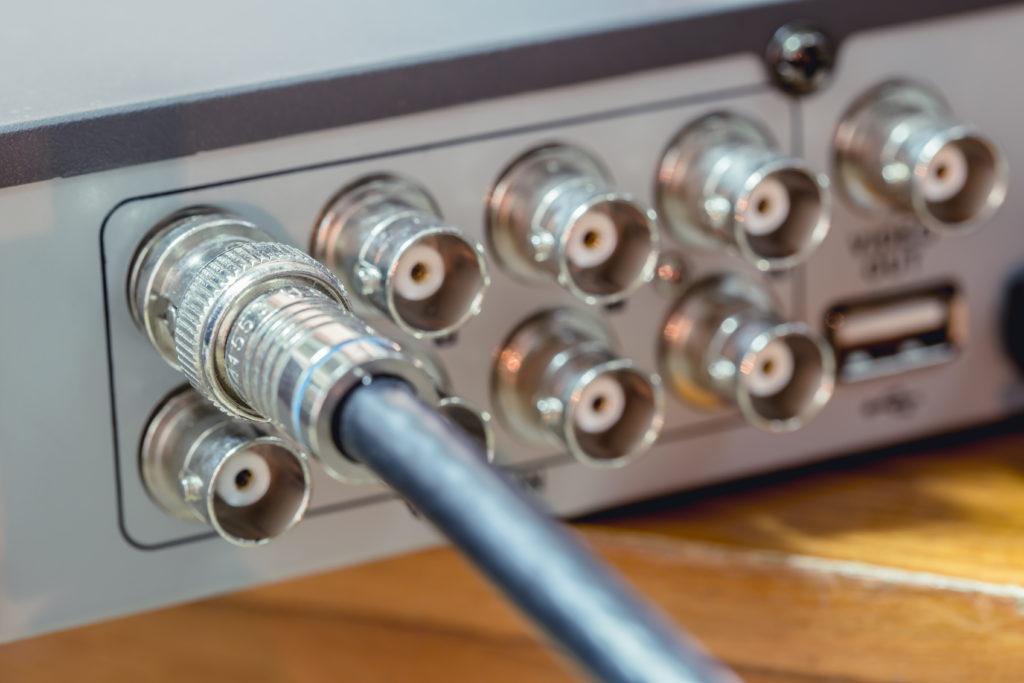 If the DVR model requires a USB hard drive, insert this next. Then, use an Ethernet cable if you are connecting the DVR to your internet router.

Connect the DVR to your television next. Most often, you will use a provided HDMI cable, but some older models may use an RCA cable. If you are using an HDMI cable, connect one end to the output port on the DVR and the other to any HDMI port on the TV. If you are using an RCA cable or an HDMI-to-RCA cable, connect it to the DVR output and insert the connectors into the three corresponding-colored jacks on the back of the TV.

Finally, connect the power adapter and then insert the batteries into the included remote.

Reading the specific instructions for your DVR is imperative, as the features and functions can vary significantly among brands and models. However, after the initial setup, you should be able to begin using your OTA DVR right away.

Most DVR remotes have a Record or REC button. To record the show you are currently watching, press this button. If you started watching the show from the beginning, most DVRs will record the entire program even if it has already begun. However, you may have to start recording within a set amount of time, such as 30 minutes into the show. 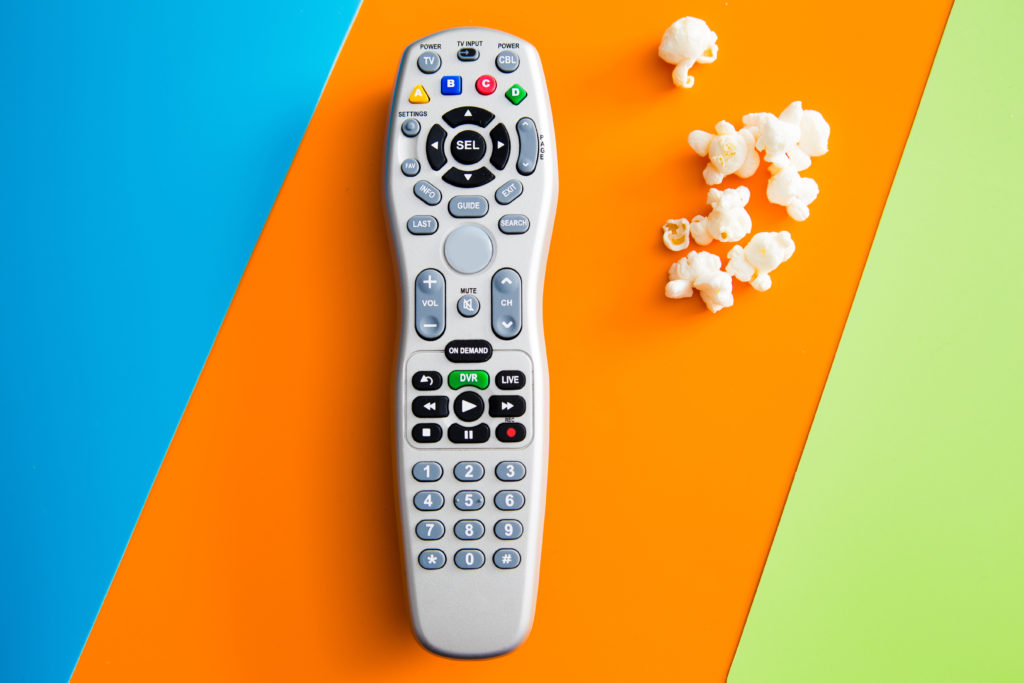 You can usually pause or rewind any show you are watching, even if you are not recording it. After pausing or rewinding, you may also be able to fast forward to the current point in the program or press a Live button that takes you to it. You can also pause, rewind and fast forward recorded videos.

The number of hours you can record and the length of time you can store them will depend on the DVR. Some will automatically delete old recordings to make room for new ones. Others might delete recorded videos after a specific amount of time. Of course, you can also delete recordings manually.