All Collections
Getting Started
Rabbit ears vs. flat antennas: Which one is best for my needs?

Rabbit ears vs. flat antennas: Which one is best for my needs?

If you're ready to stop paying every month to watch most of the shows, live sports and events that you can get for free with an over-the-air antenna, you'll find yourself with a buffet of options.

Antennas have come a long way since the old days — not just in terms of functionality, but of aesthetics as well. The protruding poles that jutted out of the top of your TV and could only be described as an eyesore have been replaced by sleek models that are easy to hide or work right into the style of your setup.

For most people, an indoor antenna will work perfectly (if you're wondering if you fit into that category, check our guide on whether to install an indoor or outdoor antenna). When you start looking at the many options for indoor antennas, you'll notice many of them fall into two styles: rabbit ears or flat.

Should I Get Rabbit Ears Or A Flat Antenna?

If you are old enough to remember when rabbit ears — aka the antennas that have two adjustable poles sticking out of the top — were pretty much the only way to get over-the-air TV signals, you might think of them as obsolete technology in the days of high-definition TV. This is not exactly the case, as today's rabbit ears can still get you the channels you are searching for.

Flat antennas, aka place mat-style antennas, on the other hand, look more like what you'd expect of a 21st-century piece of TV equipment. These are the antennas that have no poles sticking out and can be mounted flat to the wall or placed unobtrusively on your entertainment center.

While these two types of indoor OTA antennas look very different, the truth is that they are essentially identical in terms of usefulness in the modern broadcasting world. 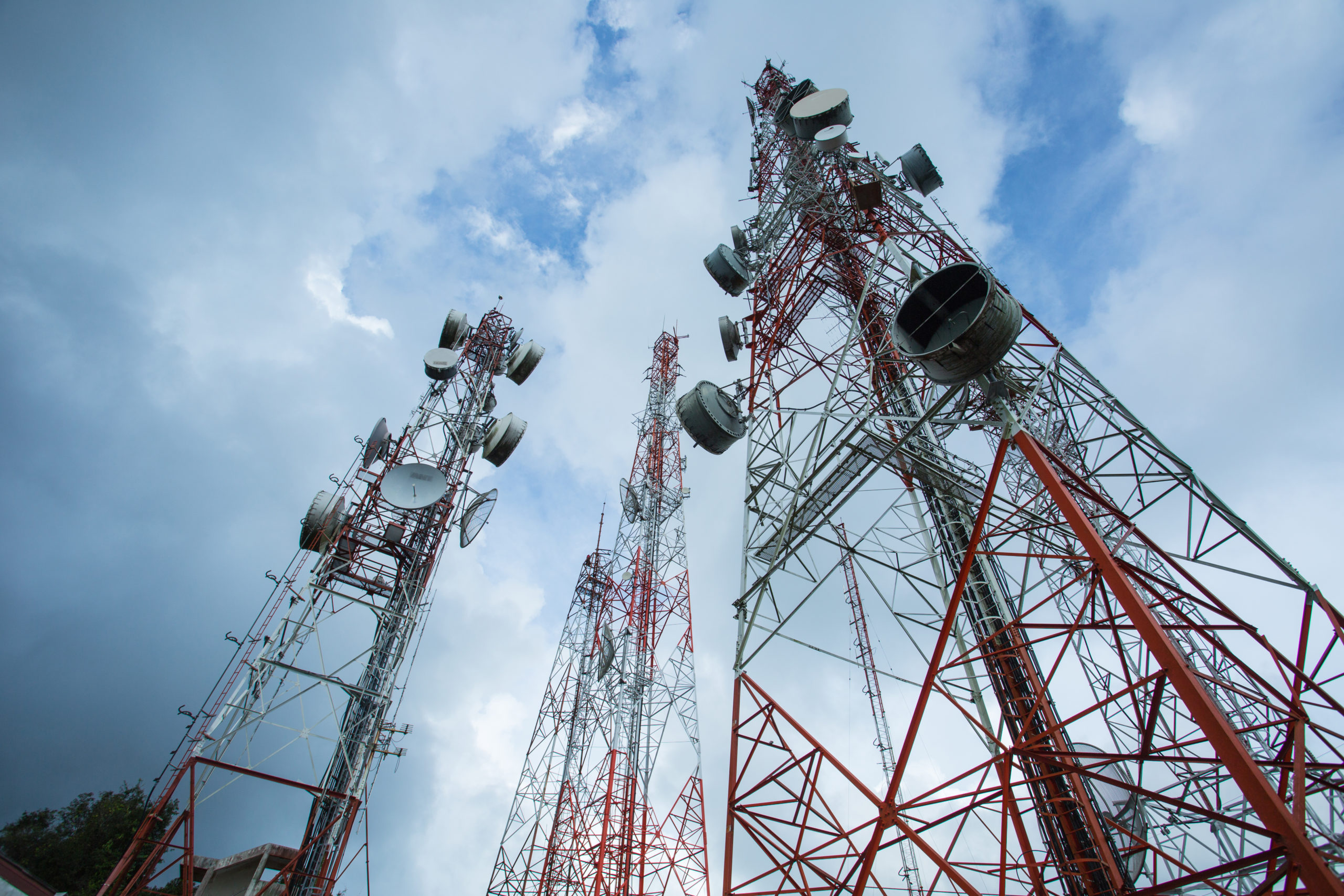 Before digital TV signals became the norm in 2009, local broadcasters sent their signals to viewers' antennas using either VHF or UHF frequencies. VHF signals were the weaker of the two and were used by broadcasters whose channel numbers came between 2-13. UHF signals, meanwhile, were higher-powered and lived on channels 14-69 on the dial.

Flat antennas are often made only for picking up UHF and digital broadcast signals, while rabbit ears are made to pick up UHF and digital signals as well as VHF signals. The latter of these come in through the two poles while the former two are picked up by the circle- or square-shaped piece in the center.

While this added functionality sounds like a major plus in favor of rabbit ears, it's essentially pointless today, as VHF signals have been all but been retired. Since the switchover to digital TV, even channels that advertise their number as between 2-13 might have their actual signal coming from a higher channel number, which is then automatically masked by your TV in a clever process known as PSIP. 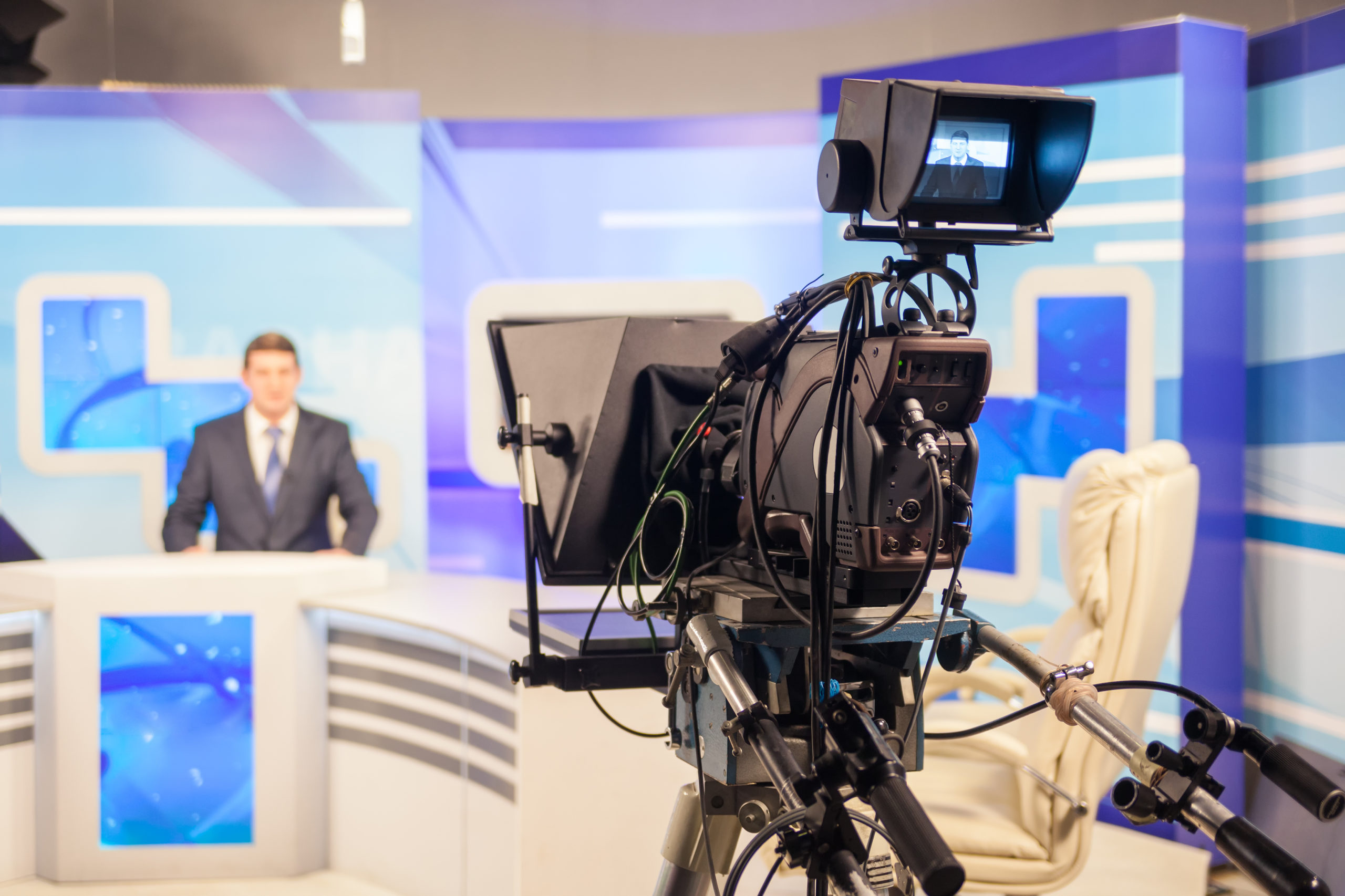 Another all-important measure of an antenna's effectiveness is the distance at which it's graded to reliably pull in broadcast signals. This is another way that these styles of antennas are very similar, as you'll find models in both that claim to pick up signals anywhere from 20 to 70 miles away. If you're farther than that from any of the broadcast towers you're hoping to reach, you'll likely want an outdoor antenna, which gives greater range and aiming precision.

So, what the decision between rabbit ears or flat antennas essentially comes down to is a preference in aesthetics and possibly budget, although the latter difference will likely be negligible when you consider the cash you'll be saving on your TV bill. You can find top-rated rabbit-ear antennas for less than $15, while most top-rated flat antennas run closer to $30. 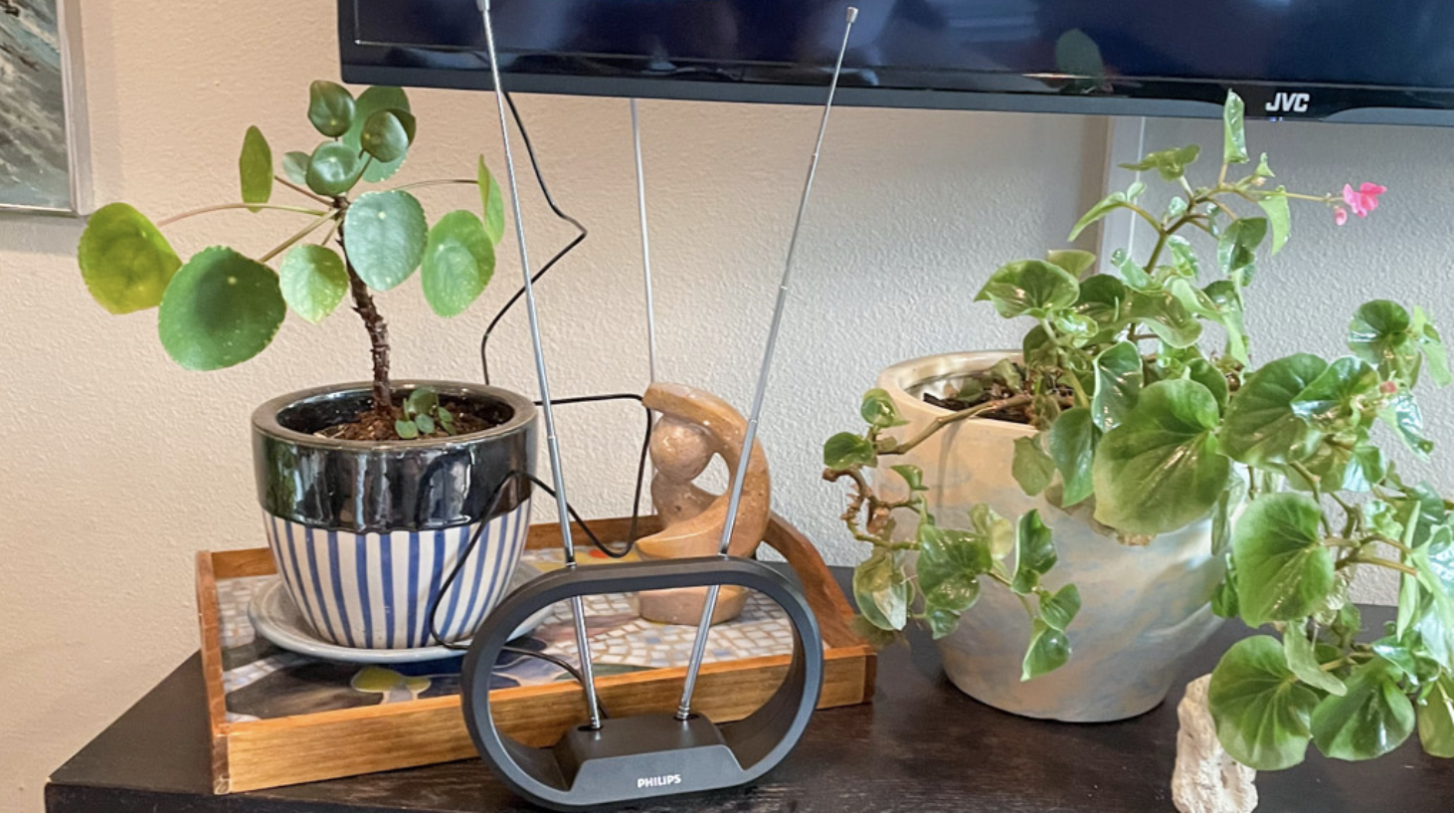 If you want your antenna to sit in a window — which is often the best place to put an indoor antenna — rabbit ears may be easier to situate in that position. But if your TV is mounted to the wall and you'd like to hide your antenna behind it, a flat antenna will be the way to go. If you're trying to match white furniture, you may also want to go with a flat antenna, as rabbit ears are almost exclusively offered in black.

Whichever style you go with, be sure to check our guide on installing your new indoor antenna and 10 tips for improving your reception.

Not sure what kind of antenna you need?

Take our simple quiz to help narrow down the options. You can also find a general list of recommended antennas here.